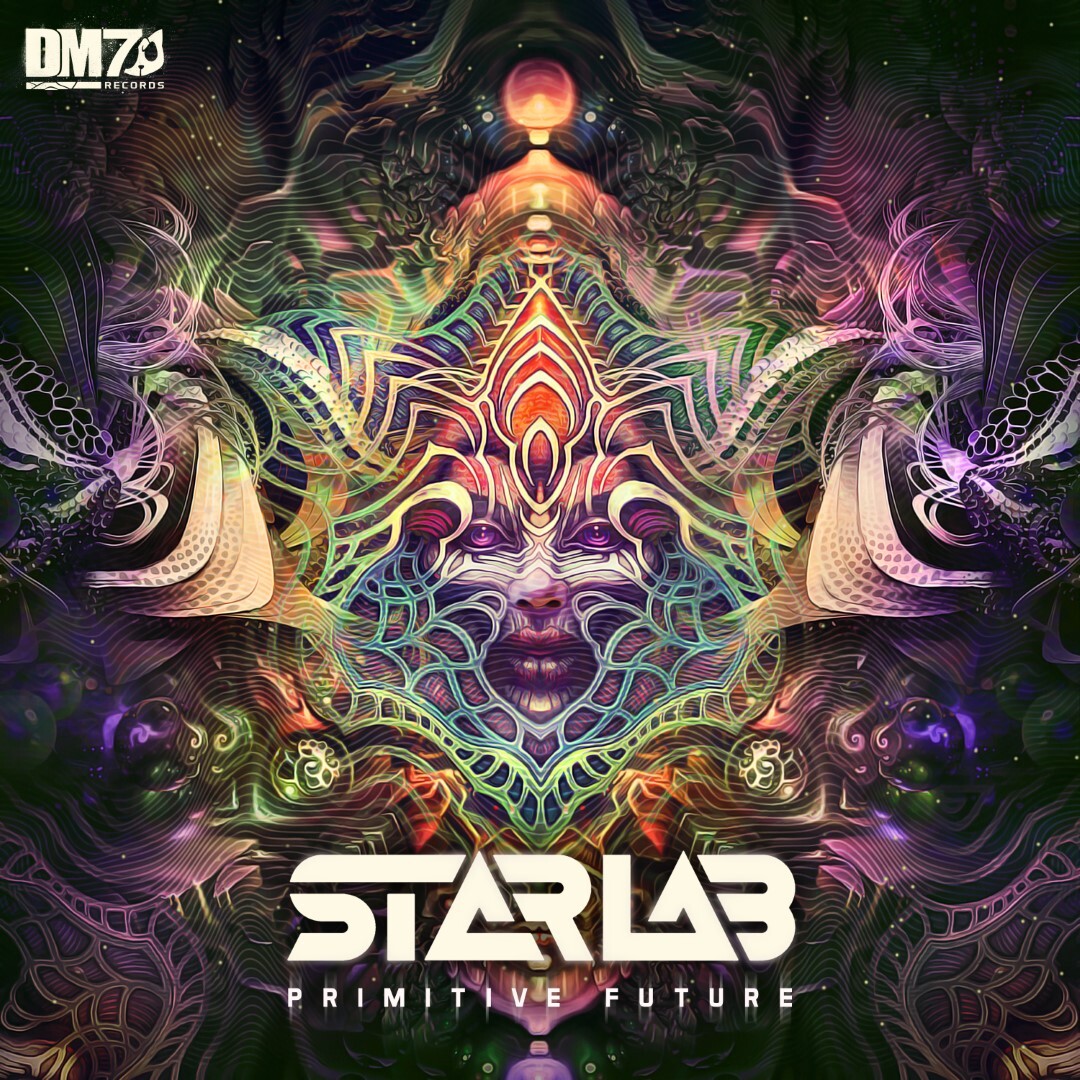 StarLab – Primitive Future (Original Mix) is out now on DM7 Records. We normally believe evolution is a process that improves human beings, but this isn’t always the case. A Primitive Future is a possible and plausible apocalyptic scenario brought to life by Indian musician Starlab who produces Psytrance India, and his DM7 Record debut in the psytrance music genre that creates an everlasting impression!

Starlab is creating a benchmark in Indian & Global Psytrance with powerful tunes that will make anyone can go absolutely bonkers! Starlab is a project which was conceptualized by New Delhi based Bharat Bindal. He established his presence in the world of music by first gaining mastery over Indian Classical Music and then marching ahead with the intricacies of Psytrance Music. Starlab is all set to conquer the world of music with his new offering,

Primitive Future which is all set to rule the hearts of listeners who have an unusual choice of music. Music that is formed from a perfect amalgamation of several renowned genres merged into one masterpiece. Psytrance has a cult reputation and has become immensely popular around the world

Psytrance music has an ingrained culture with several, huge music festivals displaying the significance of this genre has a bright future ahead. StarLab has an illustrious legacy of songs that will be cherished and will prove to be a benchmark in the Psytrance music from India.

Psychedelic Trance is created by synth basslines and futuristic sounds derived from FM & Subtractive synthesis. This form of music was invited by UK record labels like Alchemy, Nano, Flying Rhino and has bit influenced by Psytrance. Electric Universe, Astral Projection, Etnica are some of the renowned artists who have pioneered this form of music with their impeccable productions and proven to be a cornerstone in this format of music.

Check out my complete Discography.

No comments to show.