StarLab is a project initialised by Bharat Bindal from New Delhi, India.

Training in Indian Classical Music laid the musical foundations for Bharat at a very early age, earning a Music Diploma at the age of 10. Over the years, as a self taught Bass & Guitar player he gathered a wealth of experience recording & touring around the country with his band for well over a decade until he had a chance encounter with the hypnotic sound of Psychedelic Trance Music at a beach party in Goa, India. This strongly affected his musical persona following which he began to teach himself synthesis & music production and project StarLab was born.

In 2011 he went to San Francisco USA to study music and quickly became a popular DJ in the West Coast scene, gaining a lot of experience playing many local parties & festivals while learning music production. On returning to India in 2013 he joined ranks with India’s premier record label Digital Om Productions as Live Act.

StarLab has collaborated with many of the world’s top artists and released music on renowned labels such as Digital Om, Iboga, IONO, Techsafari, TesseracTstudio, Sacred Technology, Dacru, Shamanic Tales, Future Music, DM7 Records and many more. He notably appears on VA Book of Changes by ASTRIX, Alpha Portal VA Dimensions 005,  VA Psy Nation by Ace Ventura & Liquid soul amongst many other compilations. 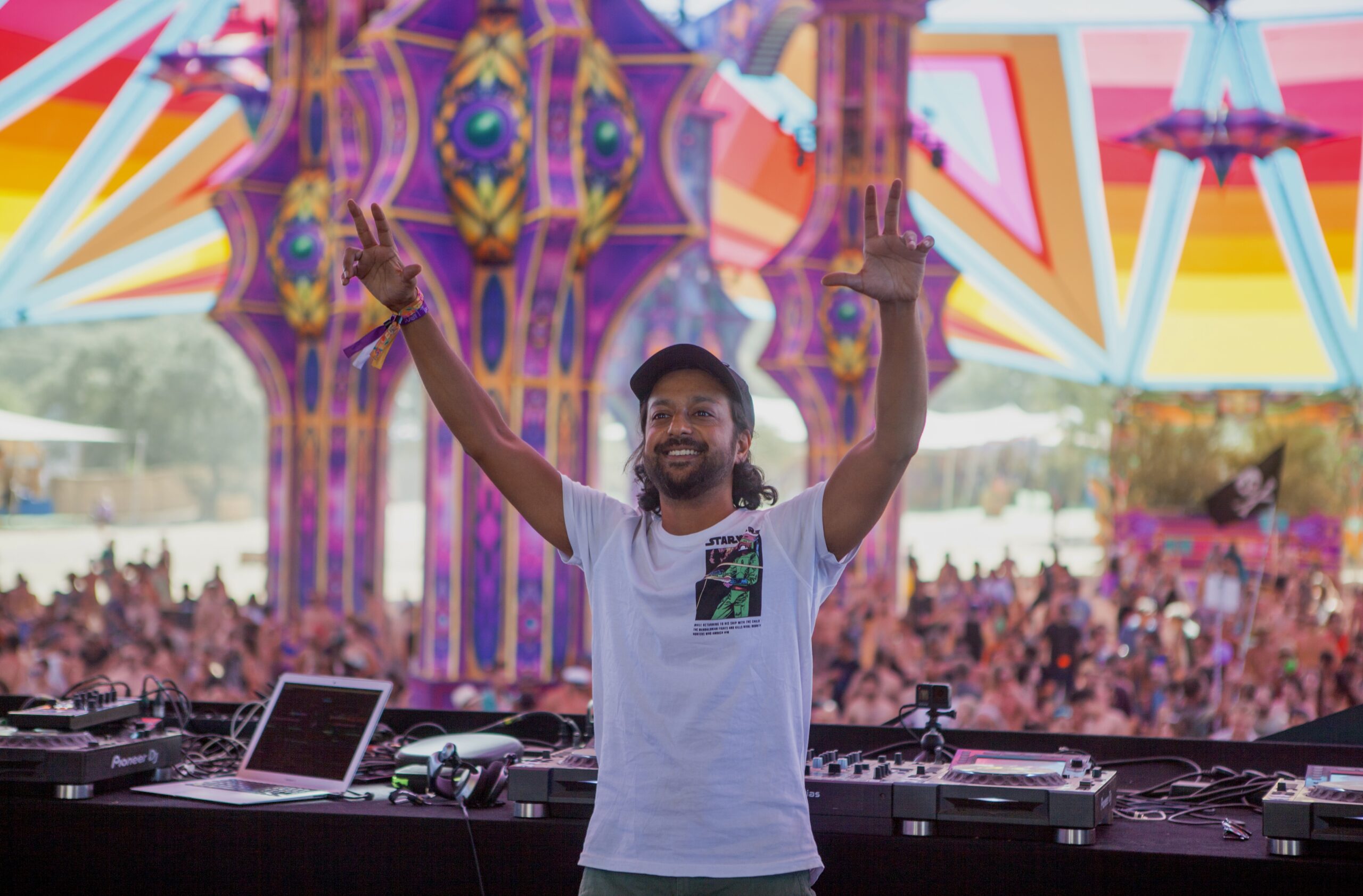 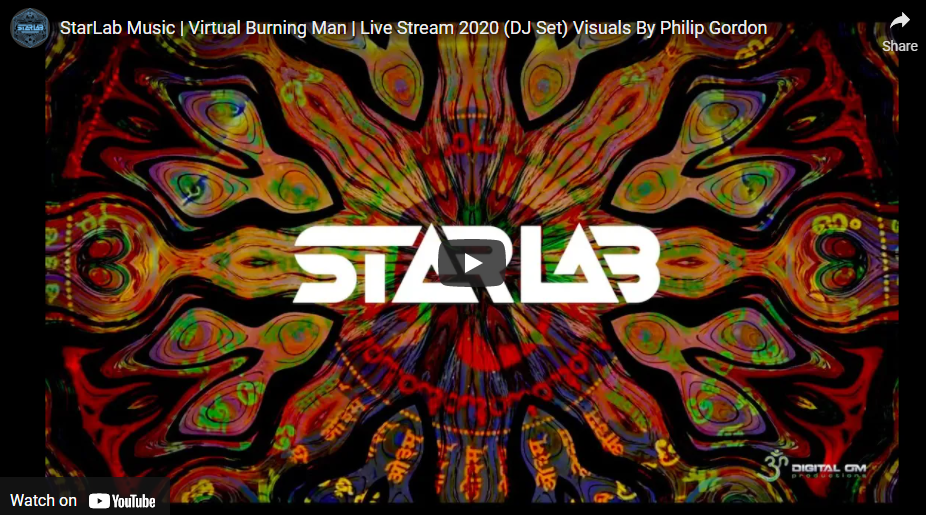 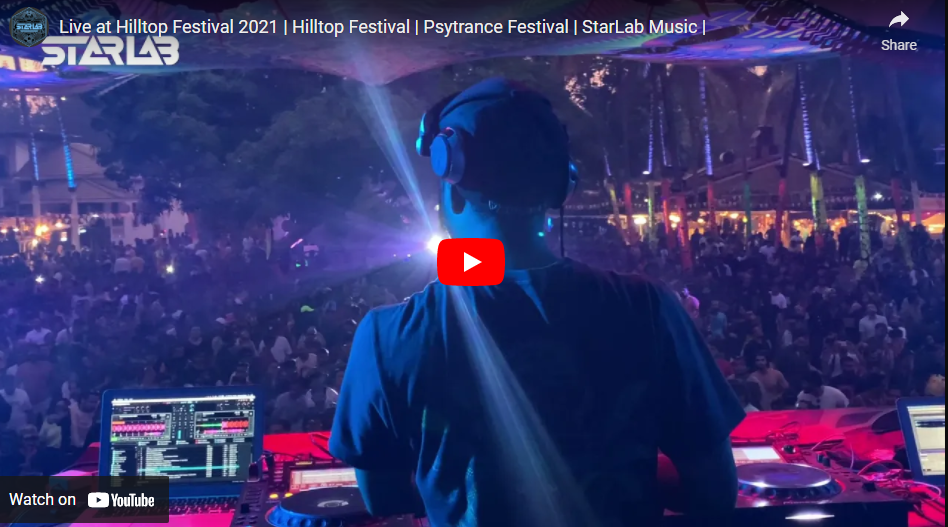 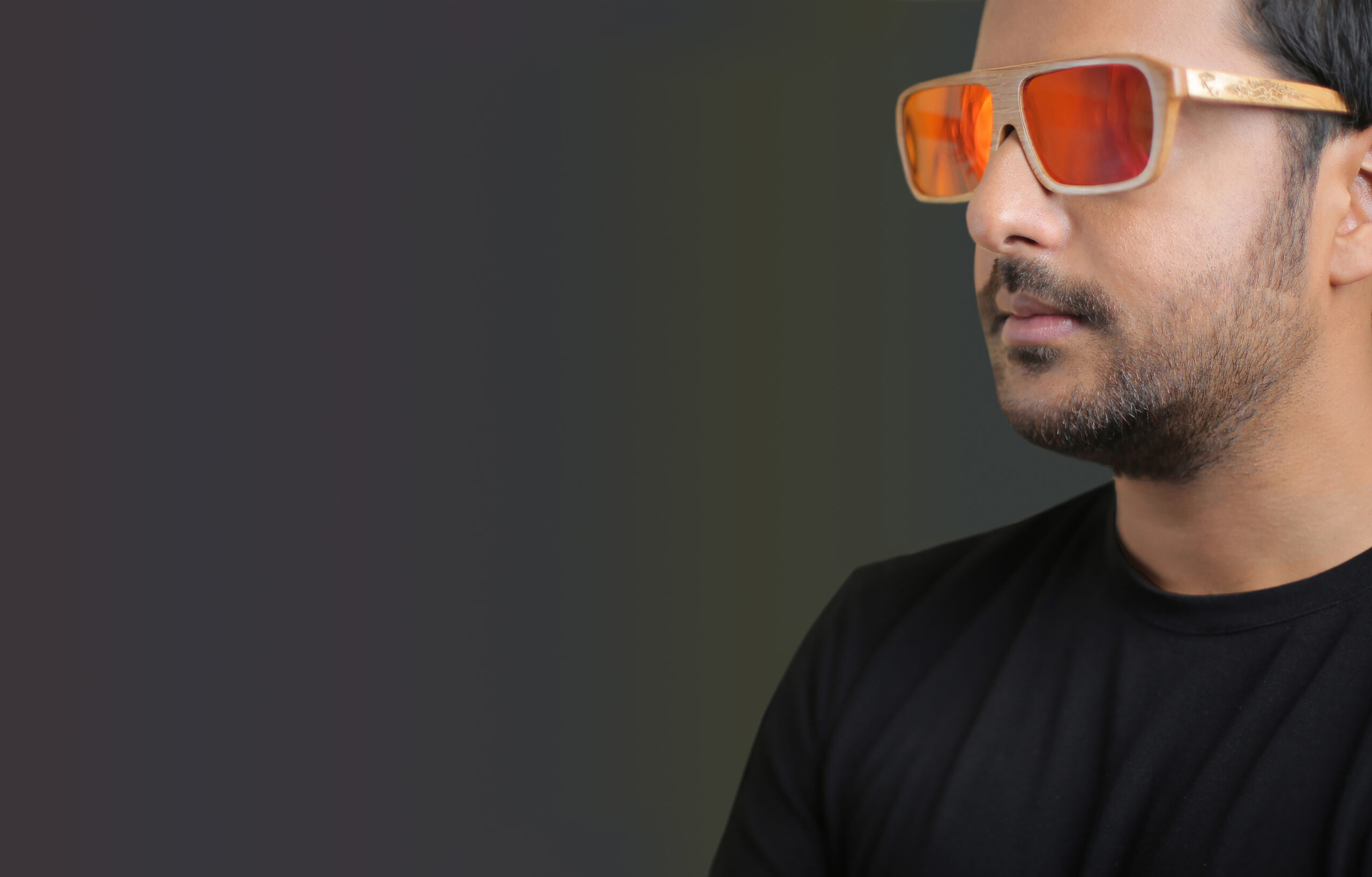 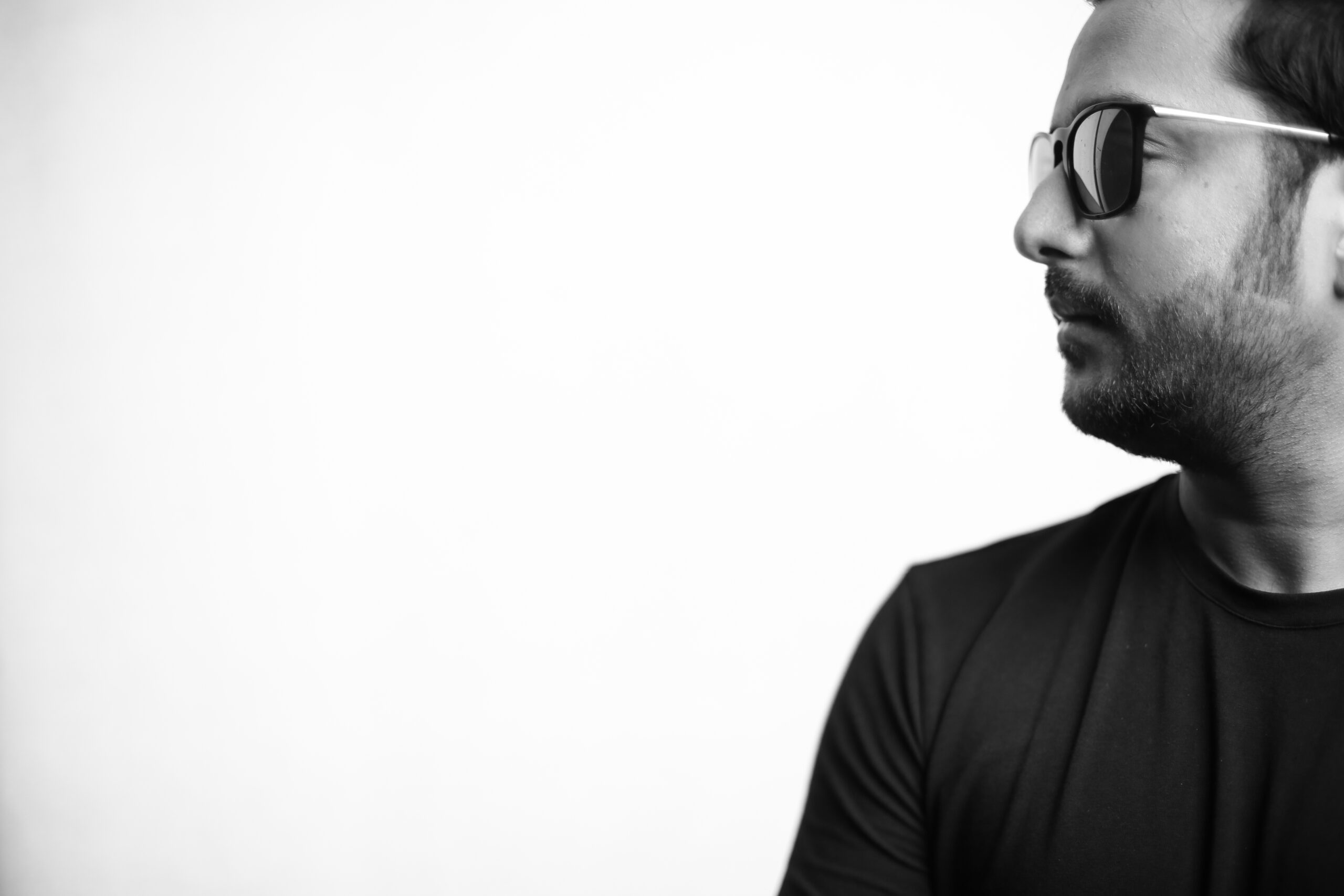 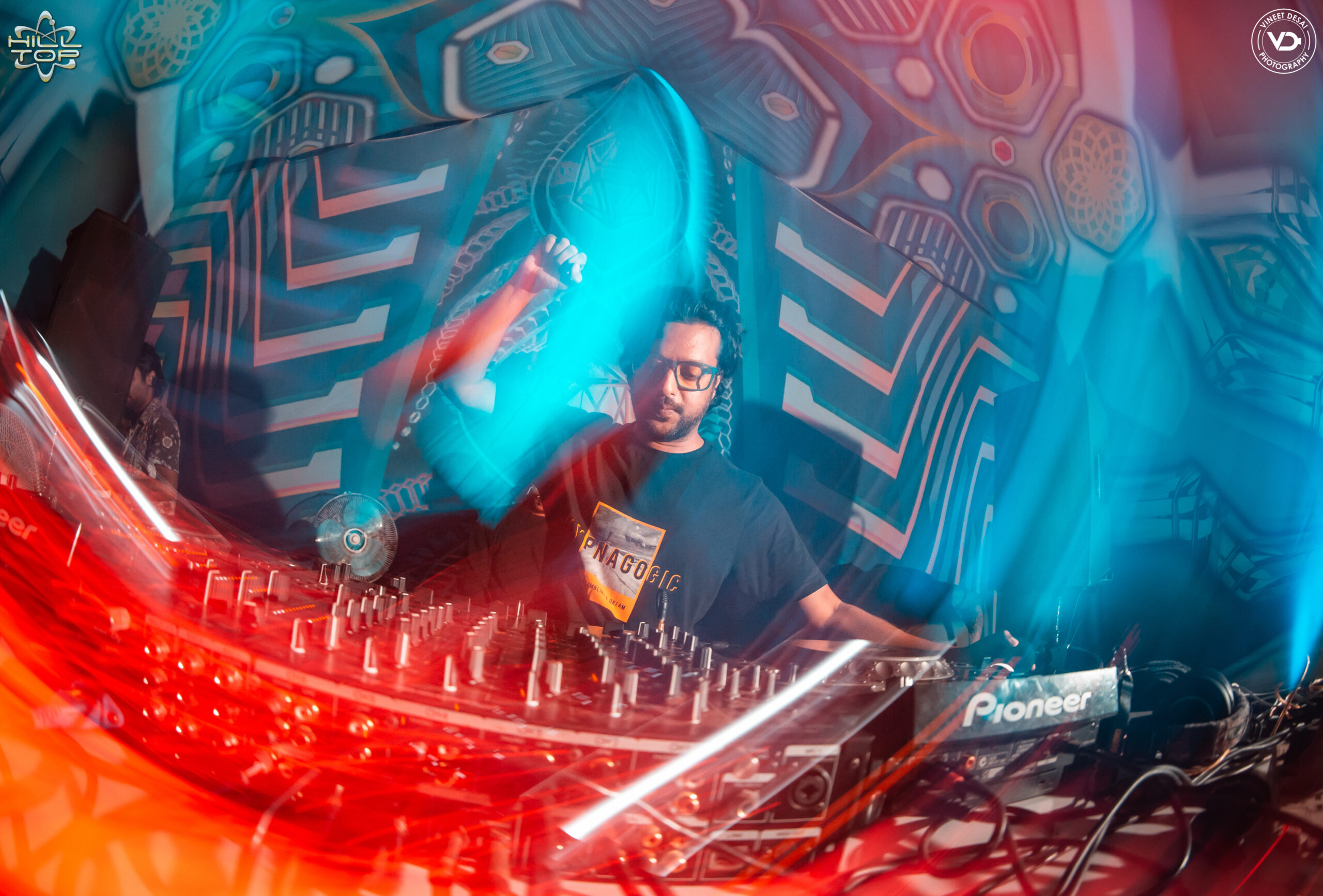 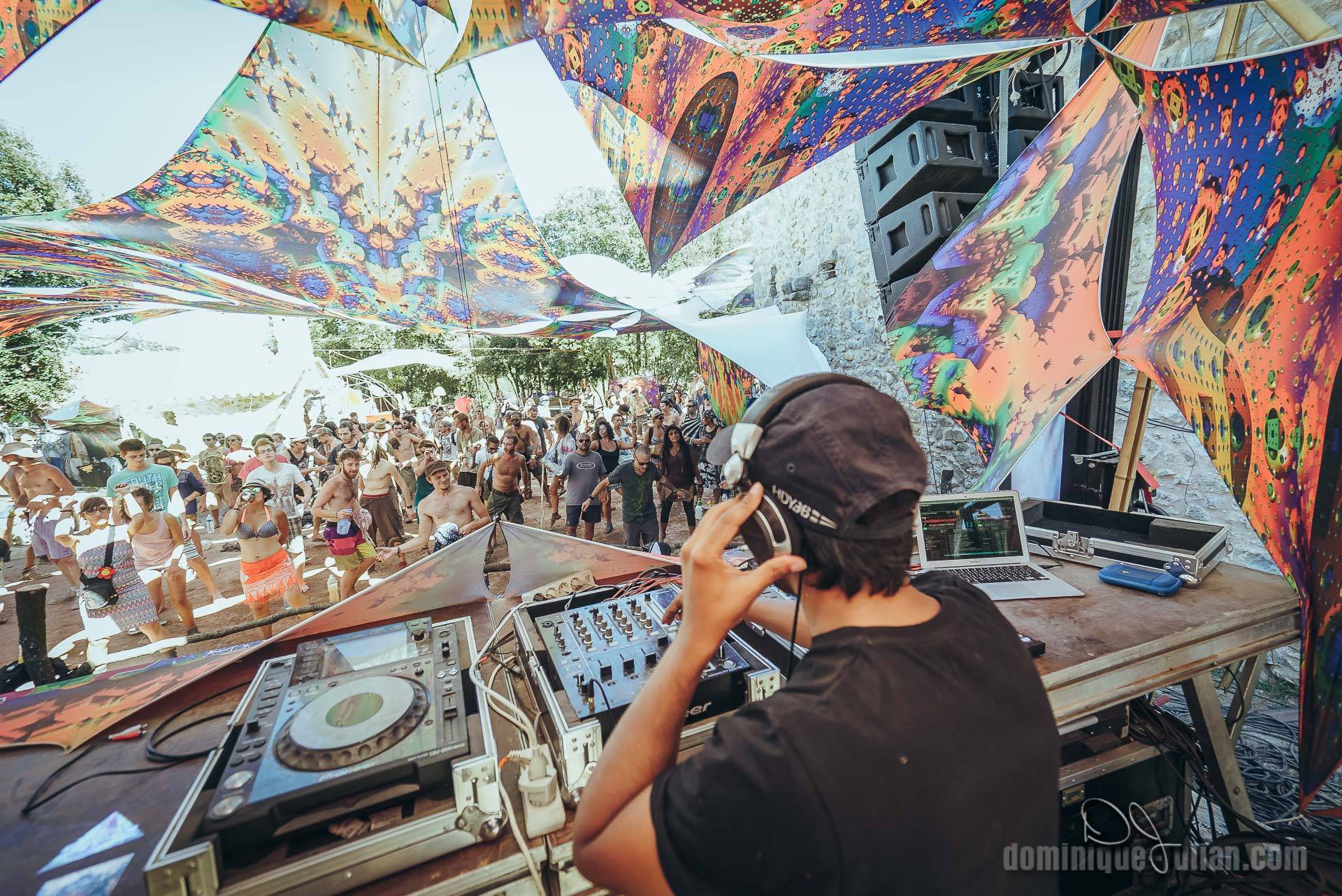 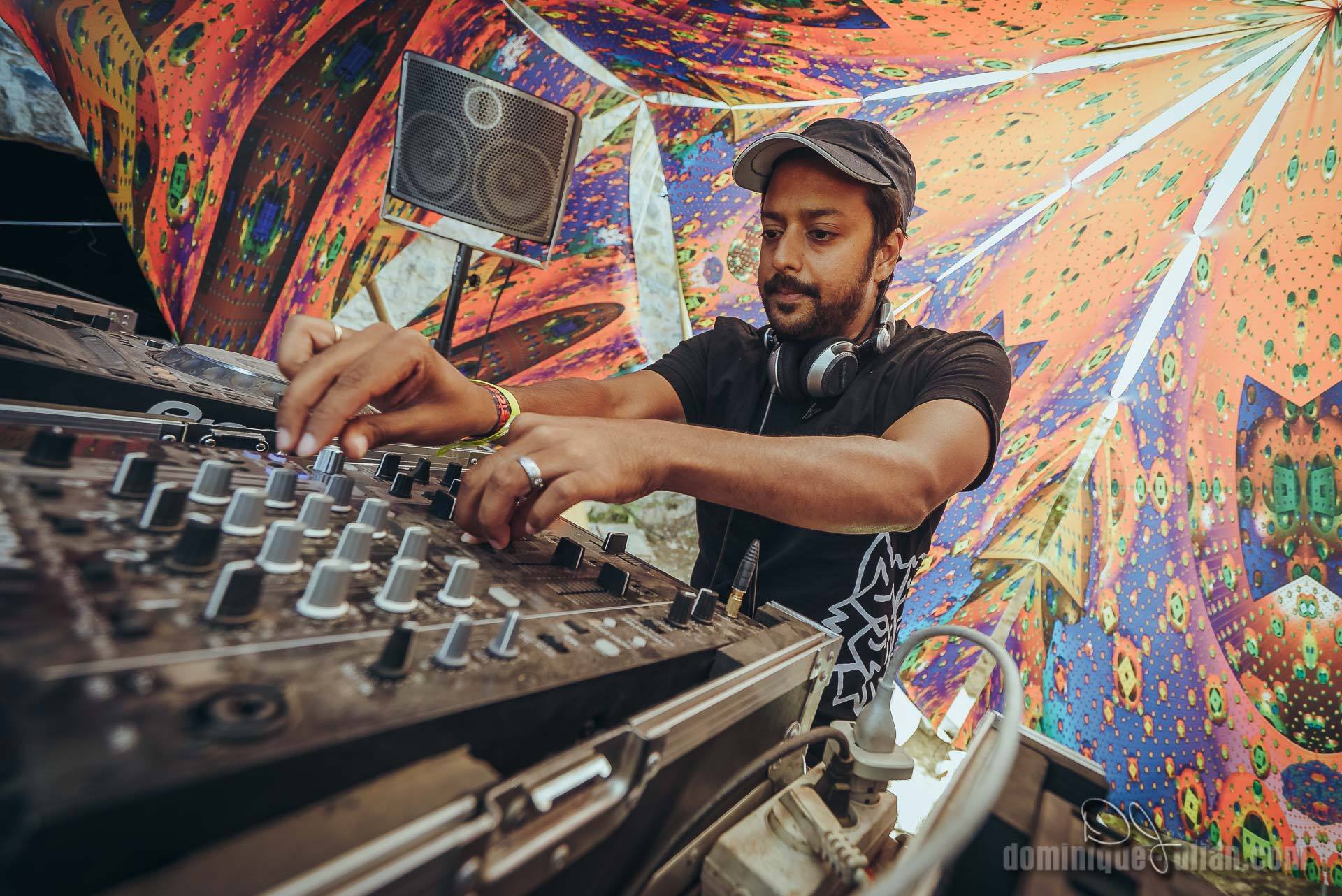 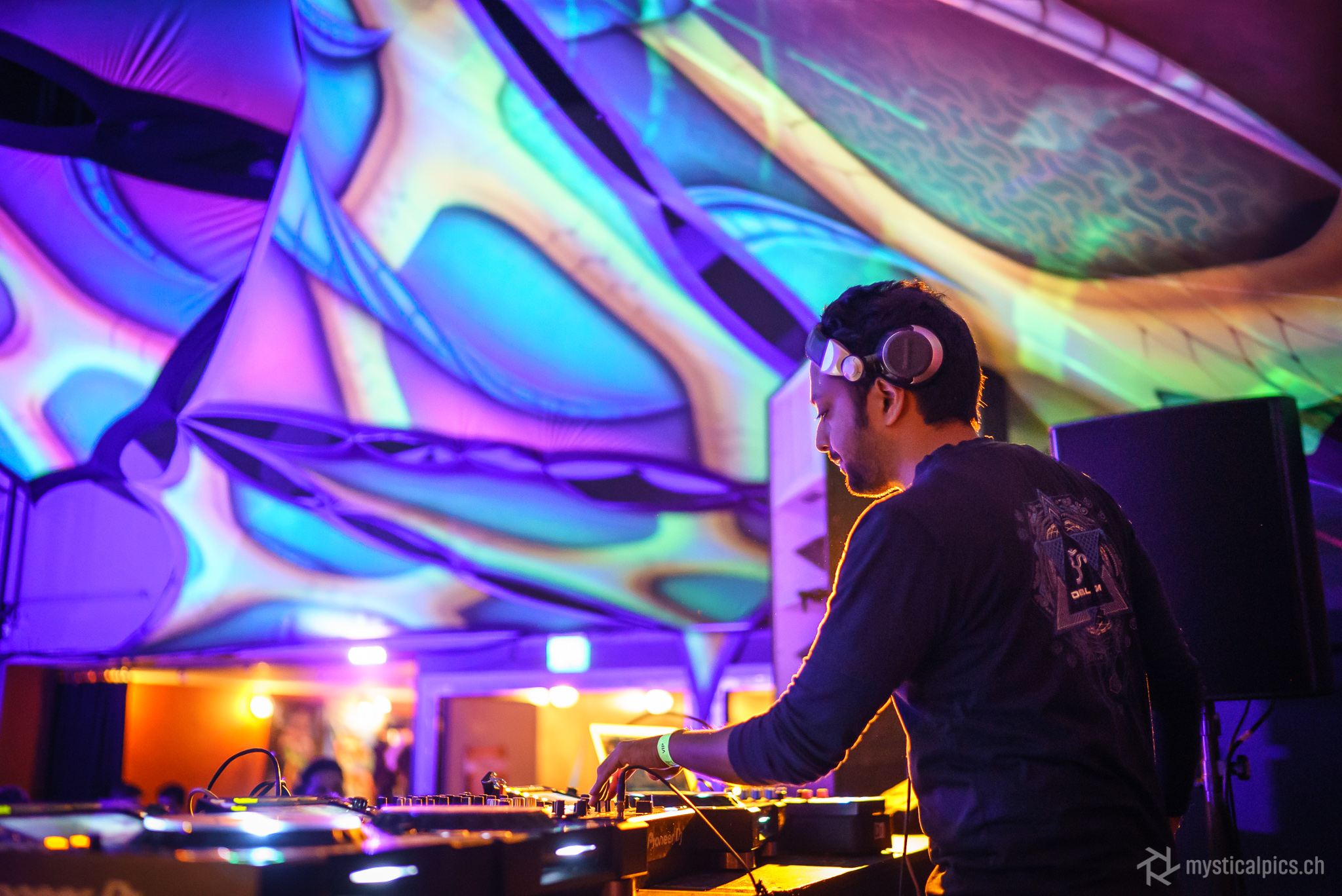 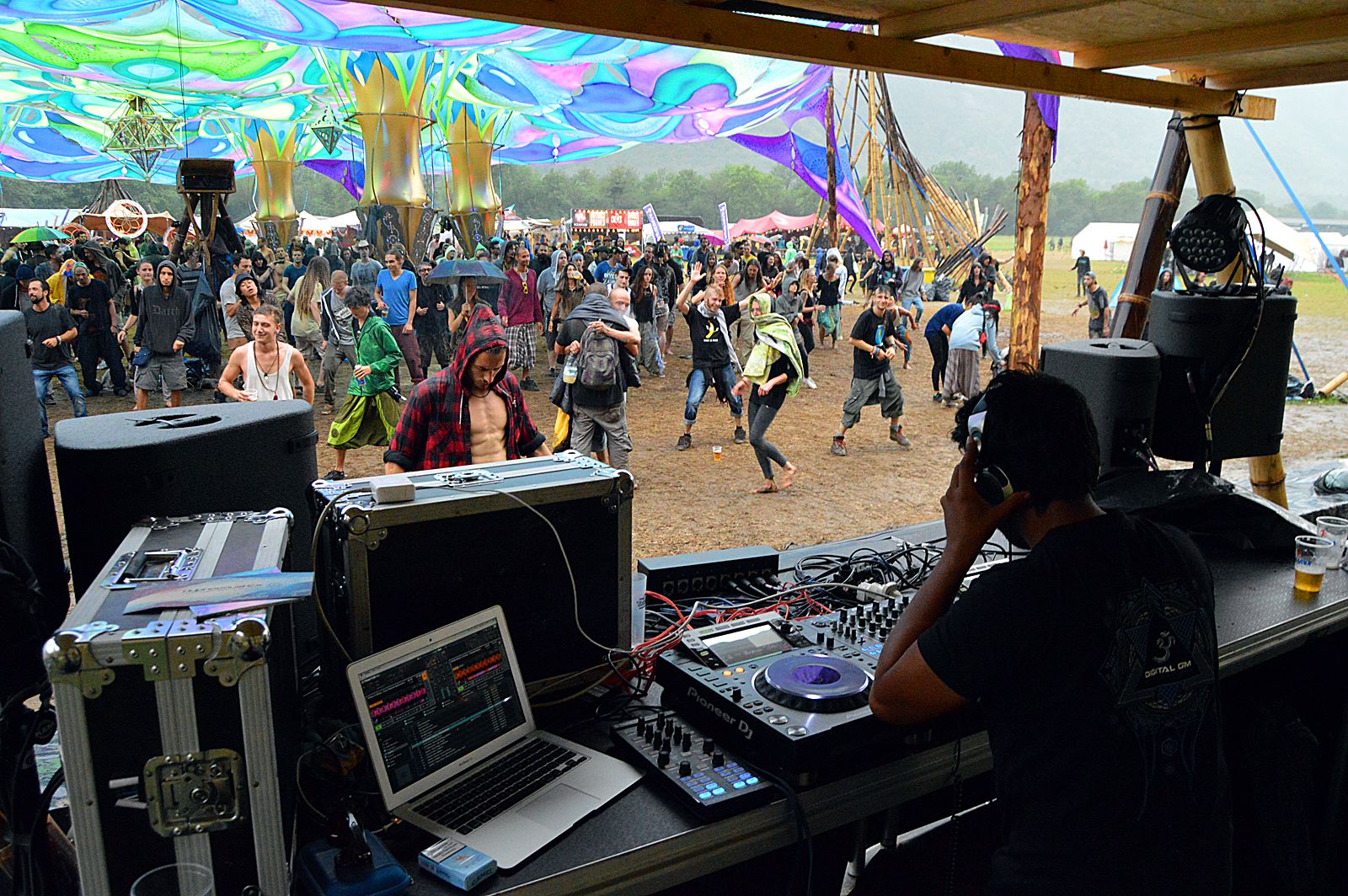 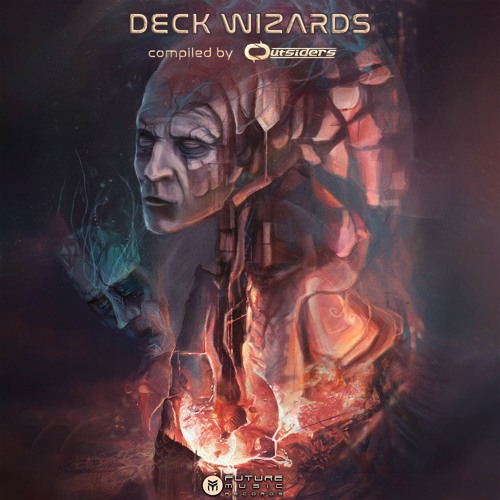 VA – Deck Wizards by Outsiders have managed to pull together some of their favorite artists in the psychedelic trance scene to create a beautifully crafted compilation. StarLab & NoFace – Beings Of Creation is a psychedelic monster where rich harmonies dance between crunchy riffs and spiraling melodies with classic Acid 303 sounds, with rolling […] 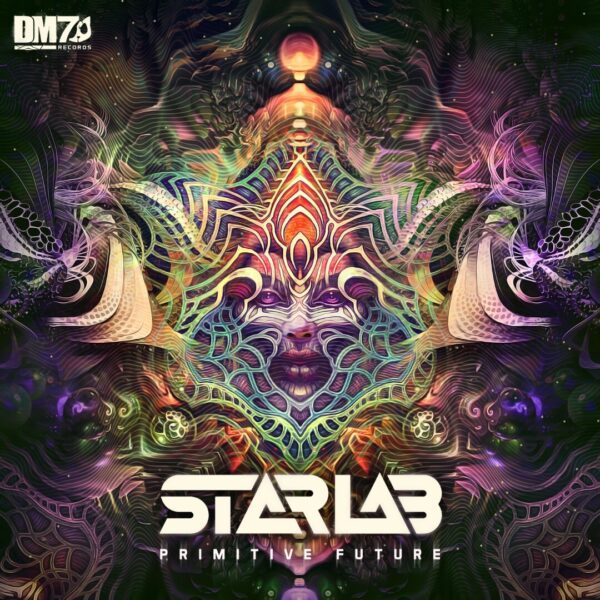 StarLab – Primitive Future (Original Mix) is out now on DM7 Records. We normally believe evolution is a process that improves human beings, but this isn’t always the case. A Primitive Future is a possible and plausible apocalyptic scenario brought to life by Indian musician Starlab who produces Psytrance India, and his DM7 Record debut […] 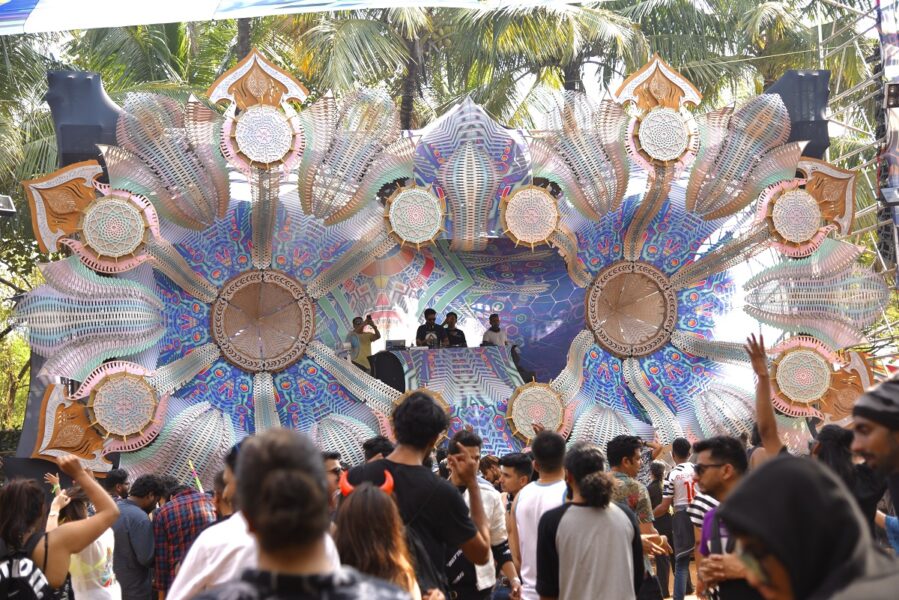 “Psytrance is slowly and steadily establishing itself as one of the most promising and electrifying genres of music in India and around the world. Bharat Bindal launched his musical journey by learning classical music and later excelled by broadening his horizons and holding mastery in Psytrance music. Bindal has emerged as a leading Psytrance Artist […]